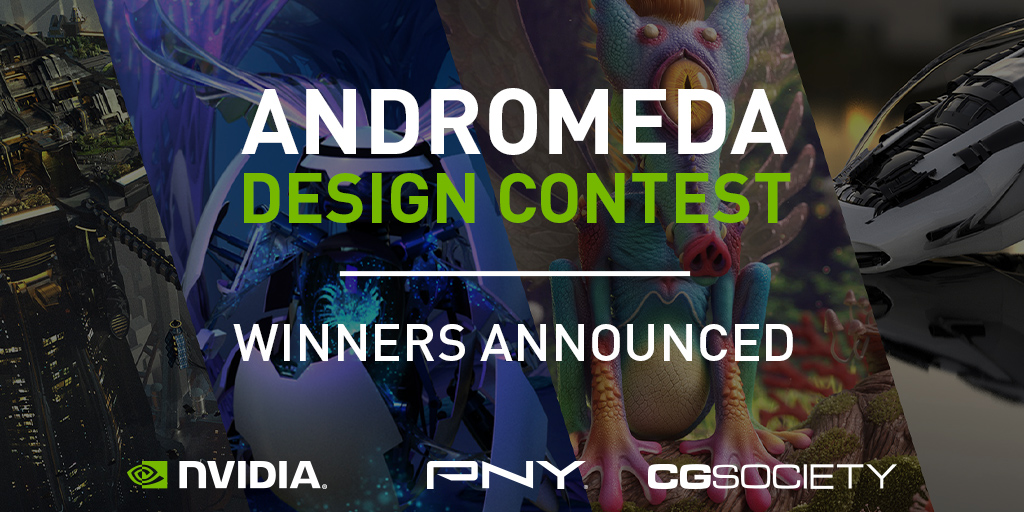 SIGGRAPH is approaching … see how Quadro RTX can redefine your workflow! 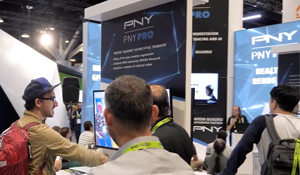 With SIGGRAPH 2019 just a few days away, we are packing our bags and are getting ready for an exciting week in LA!  If you are coming to SIGGRAPH 2019 make sure you visit PNY’s booth #1103, there are many treats in store.

At the PNY booth you will see how NVIDIA® Quadro® RTX™ Powered Workstations and NVIDIA RTX Servers combine the latest advances in AI for graphics and real-time ray tracing with NVIDIA’s most powerful GPUs – NVIDIA Quadro RTX– to accelerate and enhance every stage of the creative and design process.