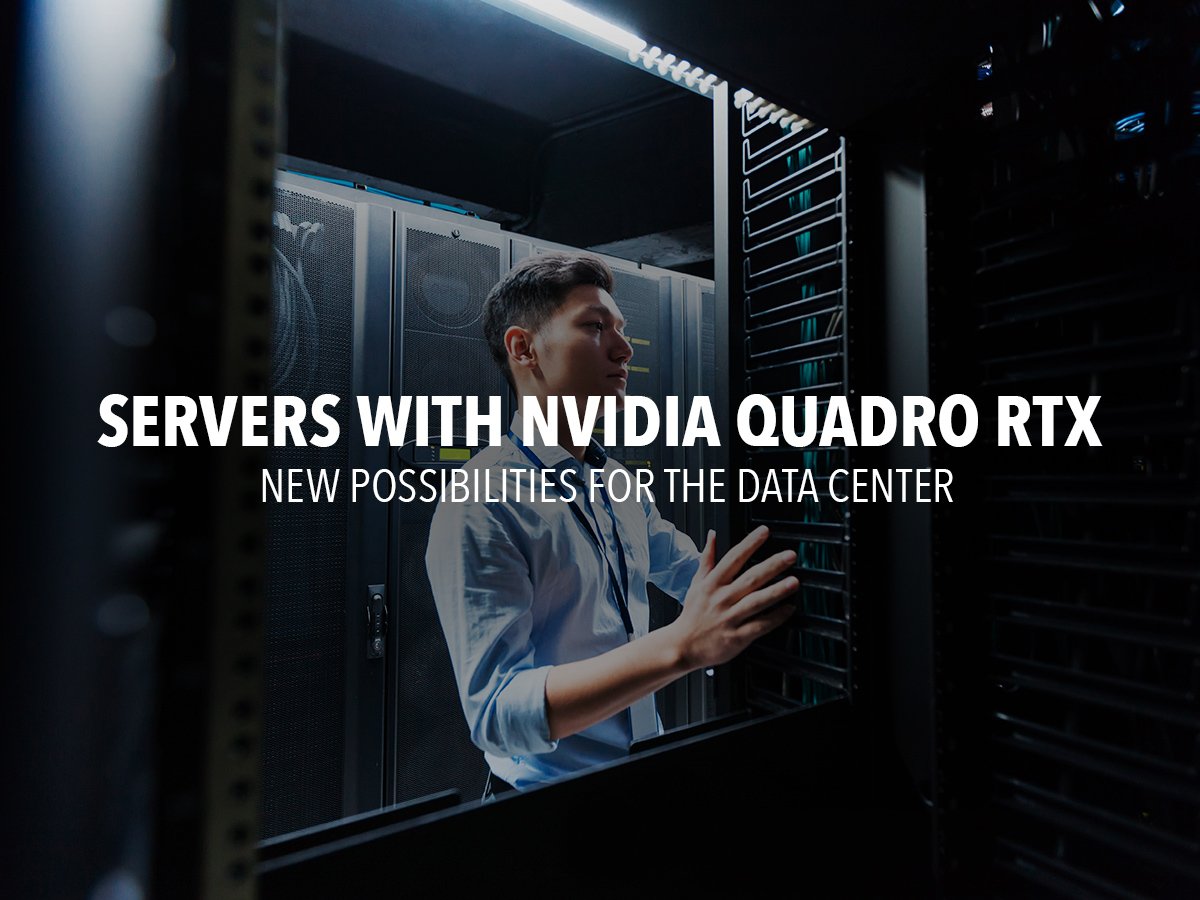 NVIDIA® has certified and supports deployment of select Quadro® RTX™ products in the data center for use cases ranging from production rendering to vGPU (virtual GPU) or AI and big data analytics.  Suitable NVIDIA products include the Quadro RTX 8000 and the Quadro RTX 6000 (active or passively cooled).  Server enclosures for actively cooled boards are readily available, but the new passive products are compatible with a wider array of systems.  The availability of NVIDIA Quadro RTX products for server deployment opens up new possibilities for the data center. 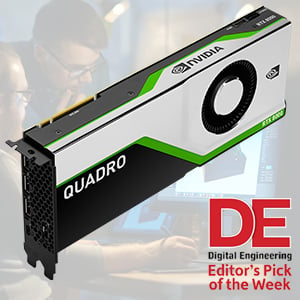 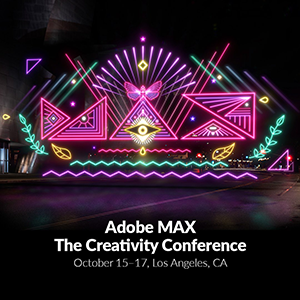