We wanted to share a recent review from Hardware Canucks on our GeForce GTX 780 OC 3GB graphics card. 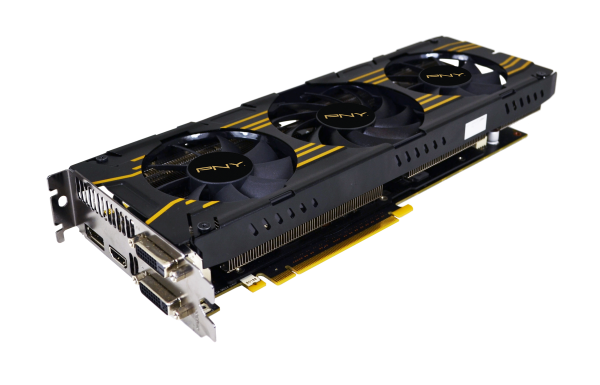 "The GTX 780 OC lies within PNY’s long-running XLR8 lineup which means it receives an out-of-box overclock. What I wasn’t expecting was how far they were able to push this card considering its price. On paper at least, it is the fastest GTX 780 we’ve tested to date, even outstripping the specifications for MSI’s GTX 780 Lightning and EVGA’s GTX 780 Classified. While the Lightning has been officially EOL’d, the Classified is still available but carries a $50 premium over PNY’s offering. “

“However, I consider the GTX 780 to have that near-perfect combination of price and performance which has been epitomized by the PNY GTX 780. It quite literally supplies 90% of a GTX 780 Ti’s frame rates while costing about $200 less. “