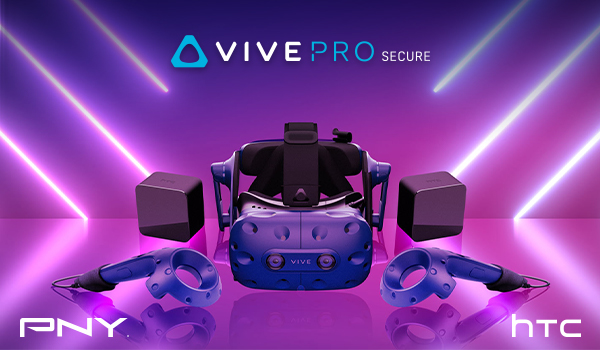 The demand for VR across government organizations is increasing and will continue to grow as agencies adapt many of the best practices developed and deployed across the private sector for use in training, data visualization, and manufacturing, among other use cases. A major obstacle to any technology – including VR – for adoption by organizations that require ATO (Authority To Operate) is access to hardware that meets strict and specific security and privacy requirements. The new VIVE Pro Secure is the first VR HMD and system that delivers specific hardware modifications to provide optimal performance, features and capabilities in the most demanding and strict secure environments.