In the midst of a devastating global pandemic the use of technology across healthcare has become exponentially more important. NVIDIA RTX and NVIDIA Quadro professional GPUs are playing an increasingly vital role in developing and delivering medical solutions that make technology adoption faster and easier across the entire healthcare ecosystem of device manufacturers, pharmaceutical companies, and healthcare delivery organizations and professionals.
END_OF_DOCUMENT_TOKEN_TO_BE_REPLACED
0 Comments Click here to read/write comments 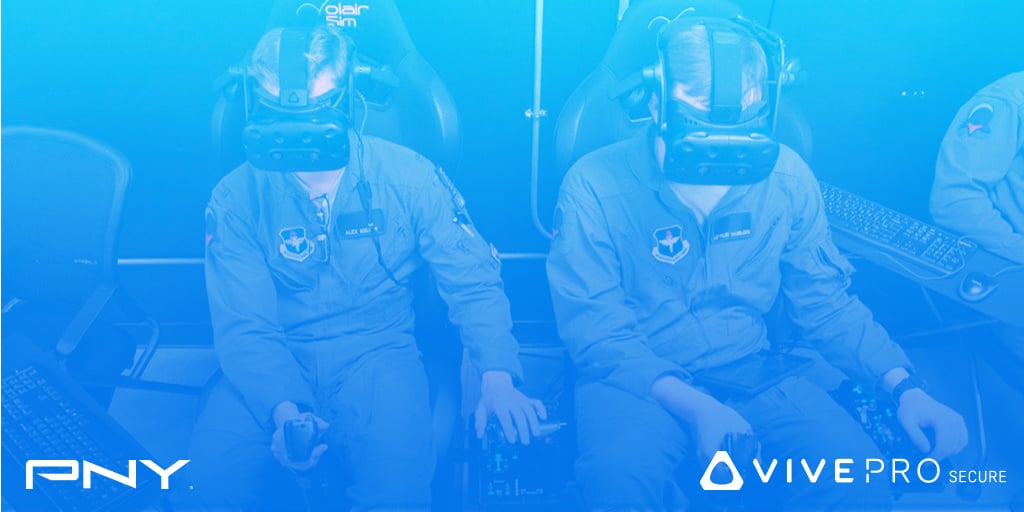