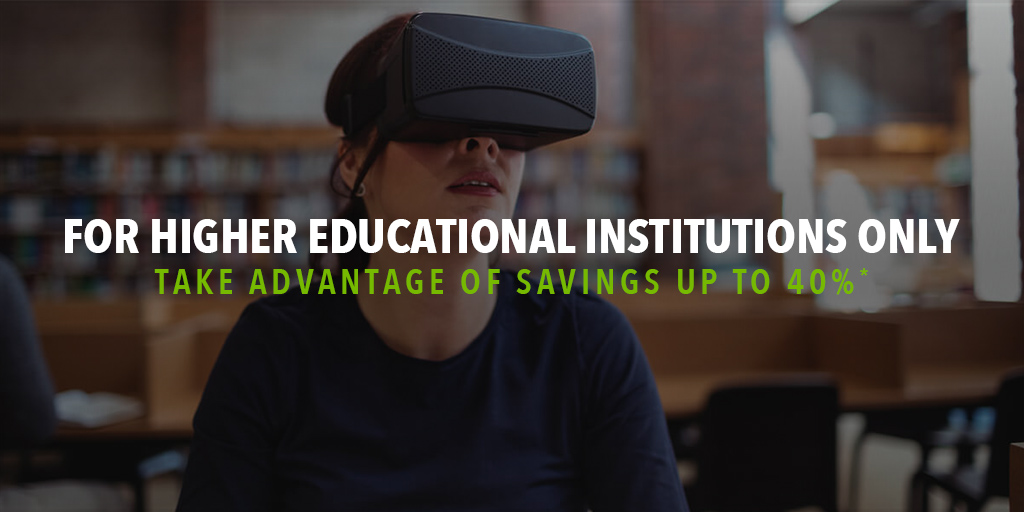 Higher Education Institutions are continually pushing the frontiers of technology and endeavoring to provide their researchers, faculty and students with the most advanced research and learning tools. For a limited time, PNY is pleased to support these efforts by providing NVIDIA® Quadro® Education Kits at significant discounts. 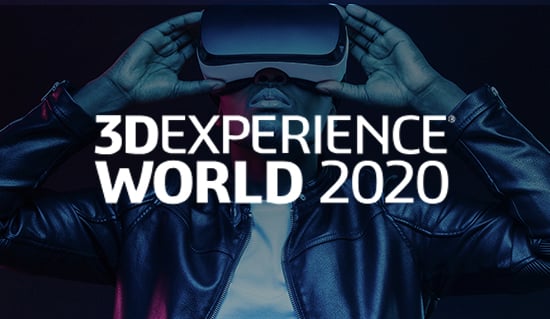 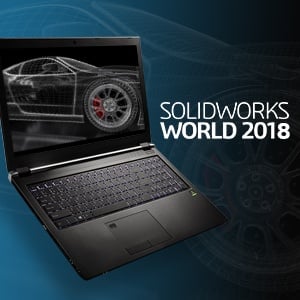 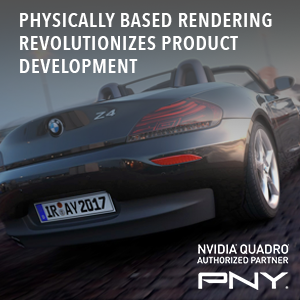 With physically based rendering, you can make informed decisions earlier in the design process. Download this whitepaper to learn how using photorealistic rendering with NVIDIA® Iray® can reduce product development costs and time to market.