Two years ago, the NVIDIA® RTX™ platform revolutionized professional visual computing forever. Based on the NVIDIA Turing™ GPU architecture and armed with real-time ray tracing, accelerated AI, and photorealistic VR, it enabled designers and engineers to do their life’s work at a level of quality and performance unlike ever before. But the pace of innovation and the drive to achieve new breakthroughs never ceases. And now, global circumstances have presented a new set of challenges for professionals to create, build, entertain and discover in a world that looks dramatically different than the recent past.

With the introduction of the NVIDIA RTX A6000 desktop GPU, based on the NVIDIA Ampere architecture, NVIDIA has placed a whole new level of performance and capabilities in the hands of demanding professionals. This ensures they are not only ready to tackle the urgent needs of today, but are superbly equipped to meet the rapidly evolving, intensive demands of tomorrow. 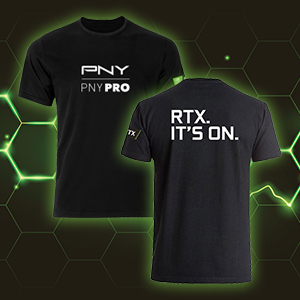 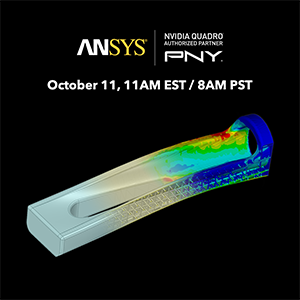 The marrying of engineering simulation technology with the technological advances of NVIDIA graphics is fundamentally changing the way products are designed and developed. When you throw additive manufacturing capabilities into that equation, you get innovation like you’ve never seen before. 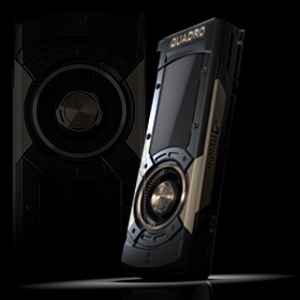 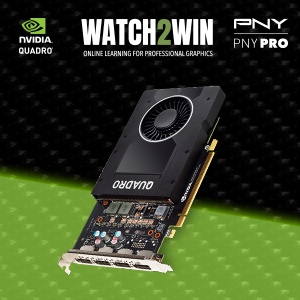 WATCH2WIN has long been the foundation of PNY's professional graphics e-learning program for resellers and end-users. We are very excited to be launching our completely new WATCH2WIN program that is much more interactive and engaging, but just as informative.