Data is fundamentally changing the way companies do business, driving demand for data scientists and increasing the complexity in their workflows.  To meet these challenges Data scientists (and others) need sophisticated hardware, development, and software platforms which traditionally entailed IT or high-cost Data Science professionals spending many man hours configuring an engineering workstation that would meet their daily demands.  With the launch of Quadro RTX, a new class of system was introduced– the NVIDIA-Powered Data Science Workstation – that delivers a fully integrated hardware and software solution for data science. This is just one of the reasons why Digital Engineering (DE) magazine selected the NVIDIA-Powered Data Science Workstation as its Editor’s Pick of the Week. 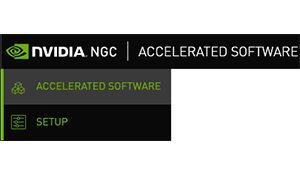