NVIDIA’s GPU Technology Conference, best known as GTC, is one of the world’s leading AI conferences and begins on March 21. The highlight of the four-day virtual event is NVIDIA CEO Jensen Huang’s keynote session, which will be livestreamed on March 22 at 8:00 am PT and available on-demand afterwards. Jensen will take the stage in a news-filled keynote to unveil some new products and collaborations.

NVIDIA GTC is an outstanding opportunity for you to connect and share with industry thought leaders and experts around the world while learning what is driving AI’s rapid expansion across, and transformation of, almost every industry. There will be more than 900 sessions with 1400+ speakers, discussing exciting topics on AI, robotics, computer vision, healthcare, big data analytics, and much more. 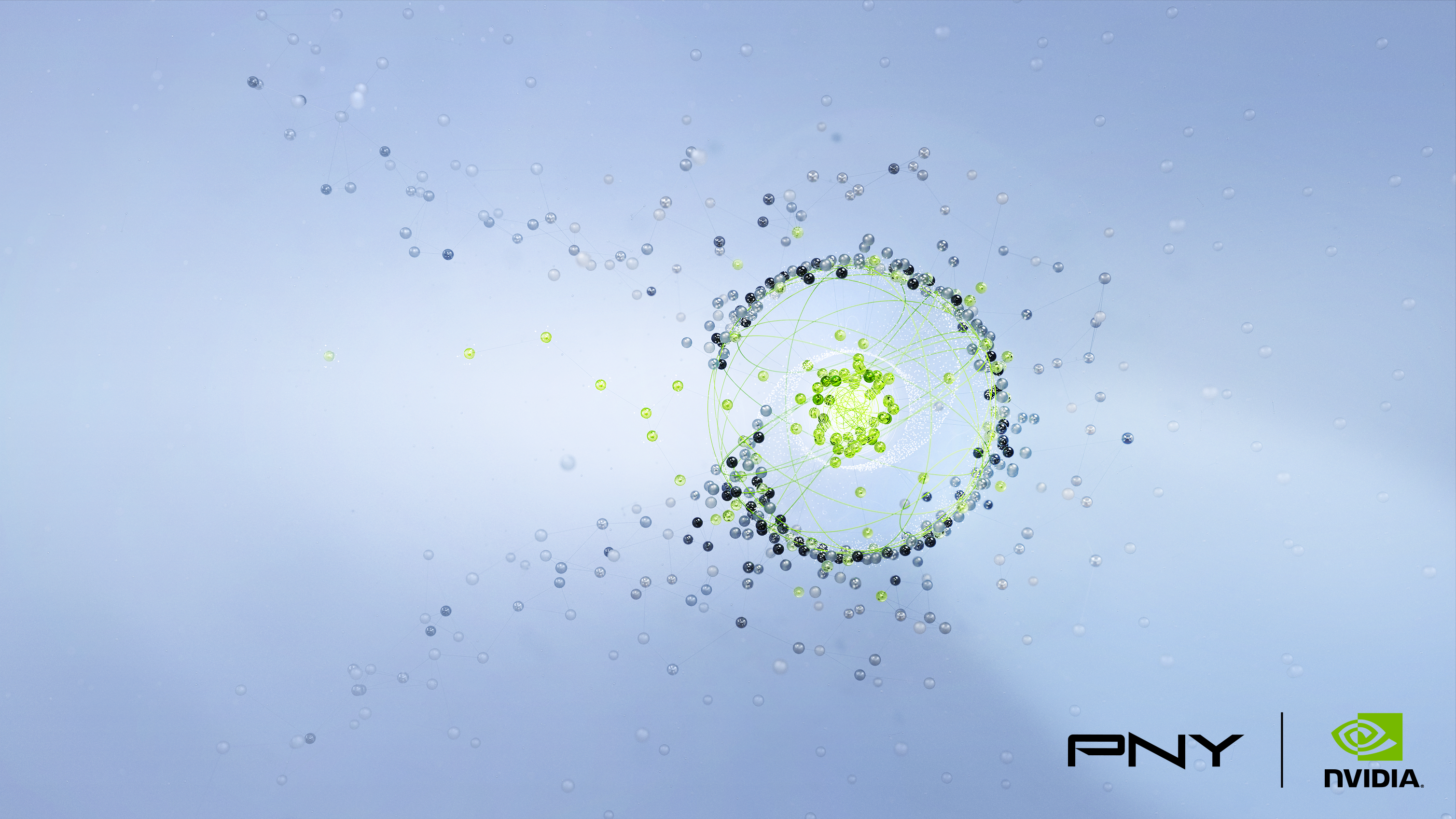