SIGGRAPH 2019 Video Round Up 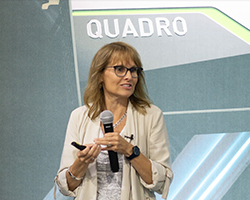 Welcome to Mitch’s Video Round up! This is the first in a series of Video Round Ups produced by PNY’s resident videographer, Mitch Palmer.  As a recent SIGGRAPH 2019, attendee, the largest show for Computer Graphics and animation, Mitch interviewed industry movers and shakers.  Enjoy the results below: 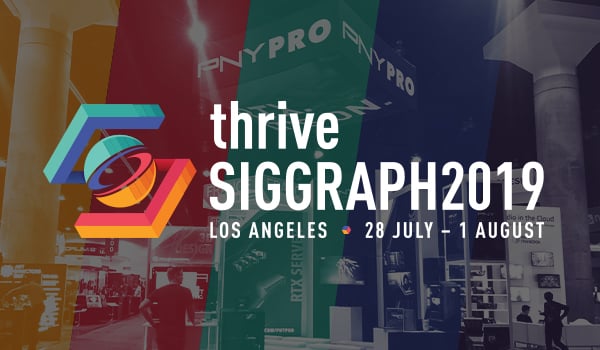