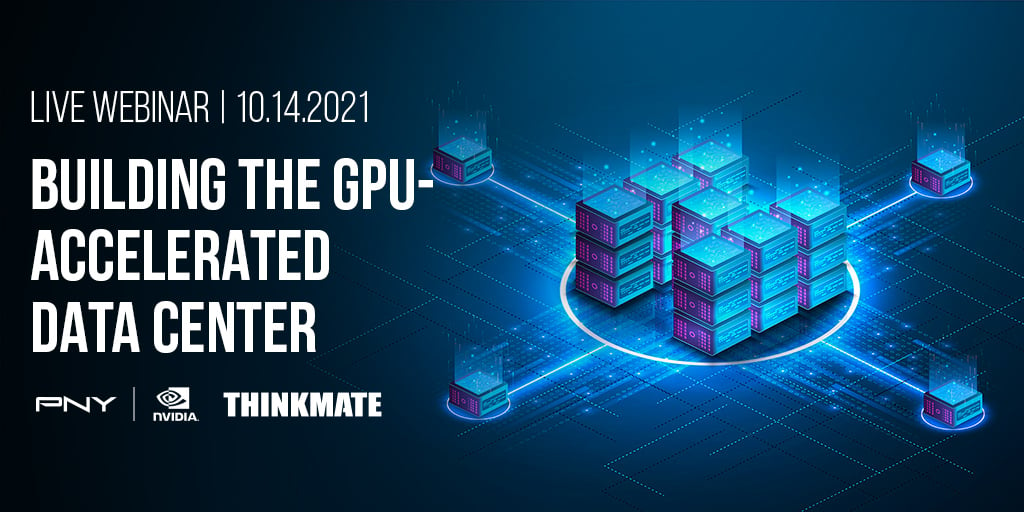 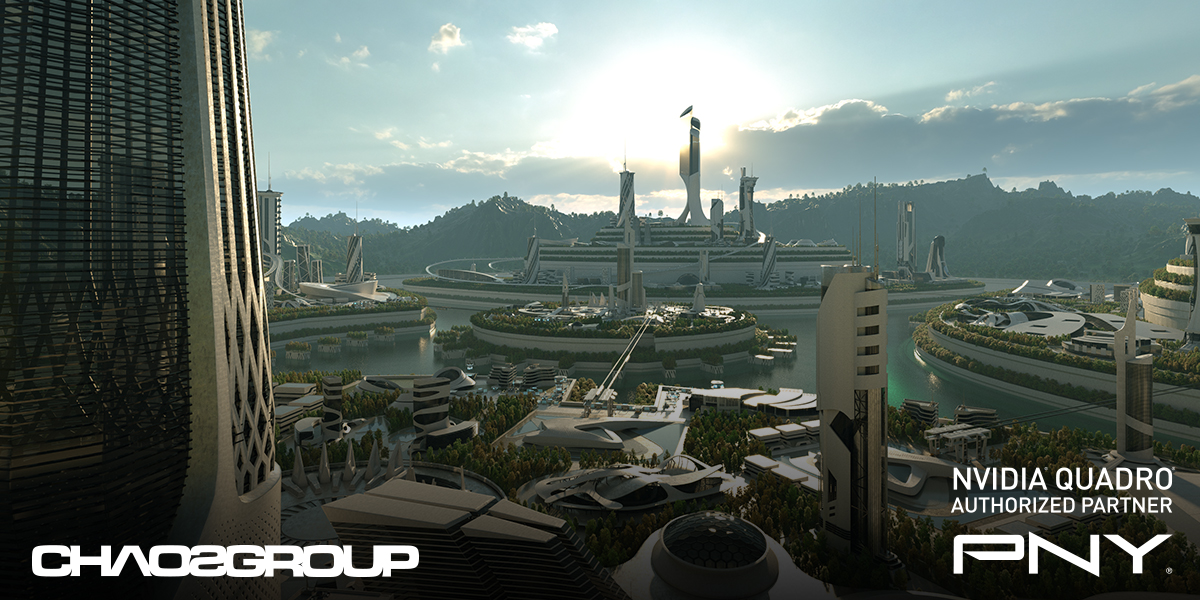 PNY is delighted to host a webinar centering on Chaos Group’s extraordinary new Vantage software, and how it can take massive 3D datasets and scenes, immediately present them in photorealistic ray-traced quality, allow designers, architects, VFX specialists, and other creative or technical professionals, to fluidly and intuitively interact with them—all without data conversion, ingest into a game (or other) engine, even establish a persistent live link to category leading applications like Autodesk 3ds Max, so that any changes to your 3ds Max model are immediately reflected in Vantage.

All together now. All around the world. Adobe MAX – The Creativity Conference, October 20-22 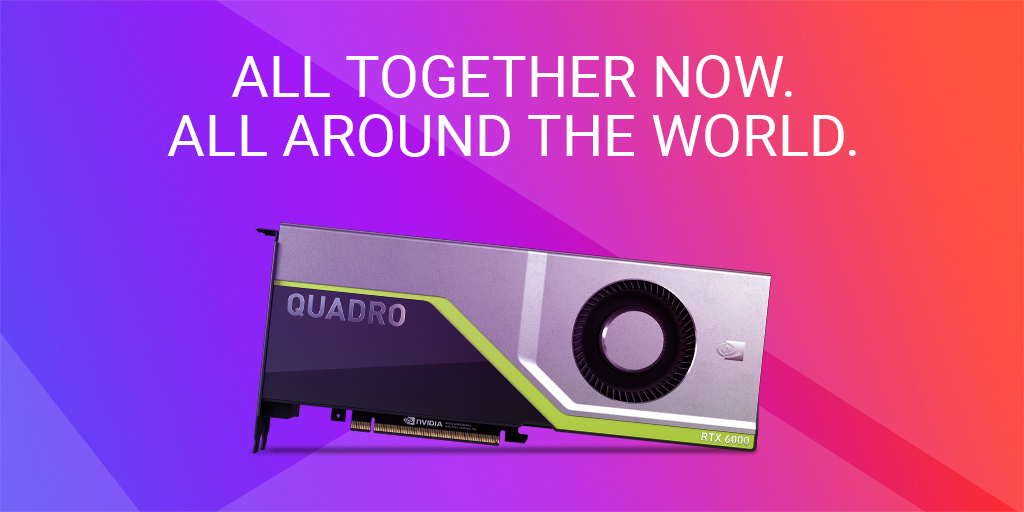 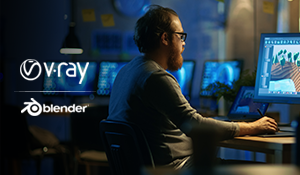 For creators, designers and engineers working with the most demanding multi-application workflows, Quadro RTX provides ground-breaking performance, professional features, enterprise level support and workstation-class reliability. NVIDIA’s commitment to Quadro customers is never over.  Quadro drivers are released throughout the year to supercharge your most used and demanding applications.  These new drivers bring you maximum performance and stability – thanks to extensive driver optimization software engineering and rigorous ISV application testing.