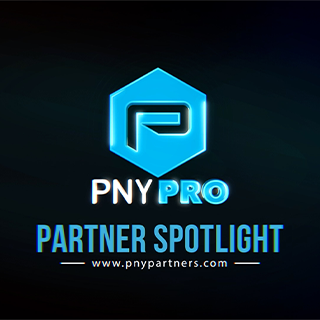 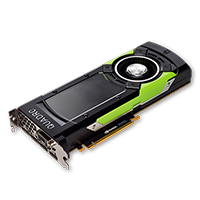 Tractica Research forecasts that AI software revenue will reach $36.8 billion by 2020.  Any work pushing the technology envelope, from analytics or healthcare, to scientific and technical, even aspects of media and entertainment, has big data at its core.  More than 19,000 companies use NVIDIA enabled deep learning, and the Quadro GP100 is an ideal development platform compatible with industry standard workstations. 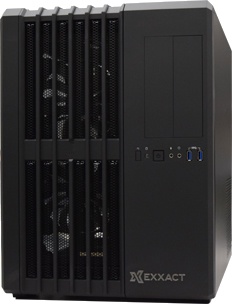