For nearly 20 years now, I've traveled the world for National Geographic Magazine. I've photographed everywhere from the jungles of Bolivia to the wolves of Yellowstone.

Of all the things I've seen, however, none has gotten my attention like the plight of endangered species.

As humans expand out, wildlife has less room. This has been a problem for hundreds of years, but with climate change, things have gotten a whole lot worse lately.

We all know about global ice melting, and how it affects animals like the polar bear and the walrus, creatures that are totally dependent on sea ice to survive.

But did you know about the frogs?

Amphibians are in serious trouble right this minute. Though they've been around for millions of years, they take in toxins through their skin, making them very susceptible to pollution. They're also water-dependent, meaning they can't survive if we drain the wetlands or muddy up the streams where they go to breed.

On top of all this, there's a new threat in town; a killer fungus. It's call chytrid, and it's spreading around the world at alarming rates. Nobody knows how it spreads exactly, or whether climate change encourages it. What we do know, however, is that it's often totally fatal to many species of frog, toad, newt or salamander that it comes across.

I've spent the past couple of years documenting not only the decline of amphibians, from the cloud forests of Ecuador to the High Sierras of California, but I've also been doing studio-style portraits of as many different amphibian species as I can in order to show readers the diversity and beauty of these amazing animals.

I hope you agree that they're all worth saving. 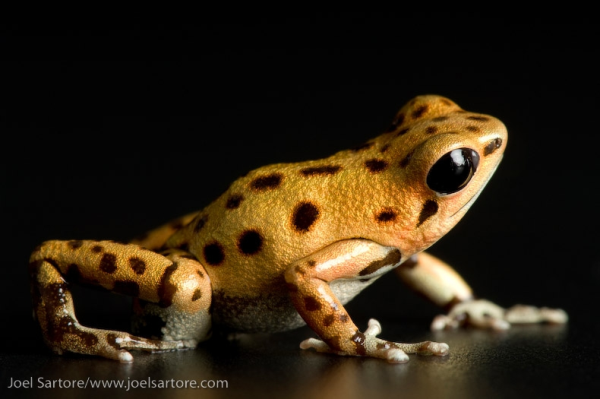 The learn about fight against chytrid, check out the Vanishing Gems story in the April issue of National Geographic Magazine. (http://ngm.nationalgeographic.com/2009/04/amphibian/species-photography 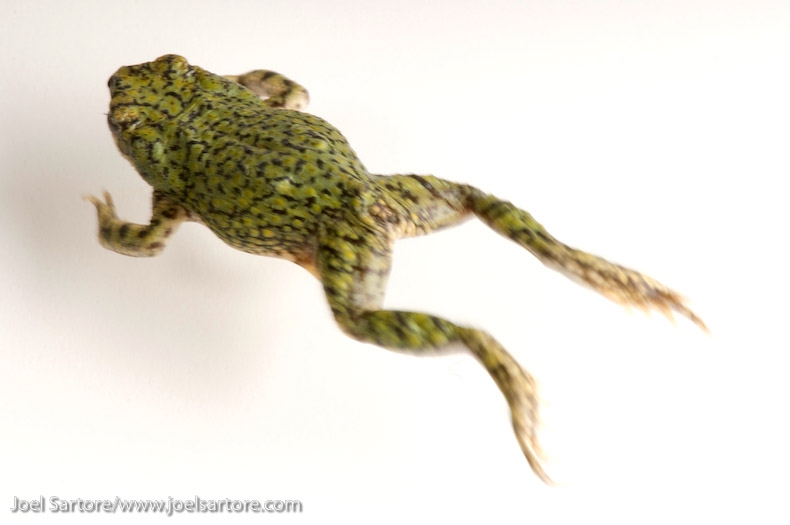