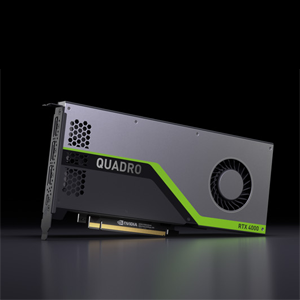 The Quadro RTX 4000 will be available from Authorized PNY Partners starting December 2018.