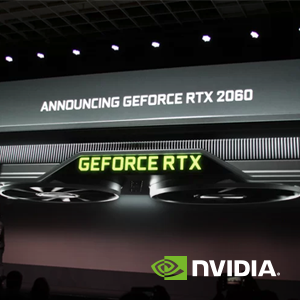 CES attendees are invited to visit the NVIDIA booth (#6306) in the North Hall for additional information on these and other topics.

If you are attending CES and would like to meet with a PNY representative, please email gopny@pny.com.