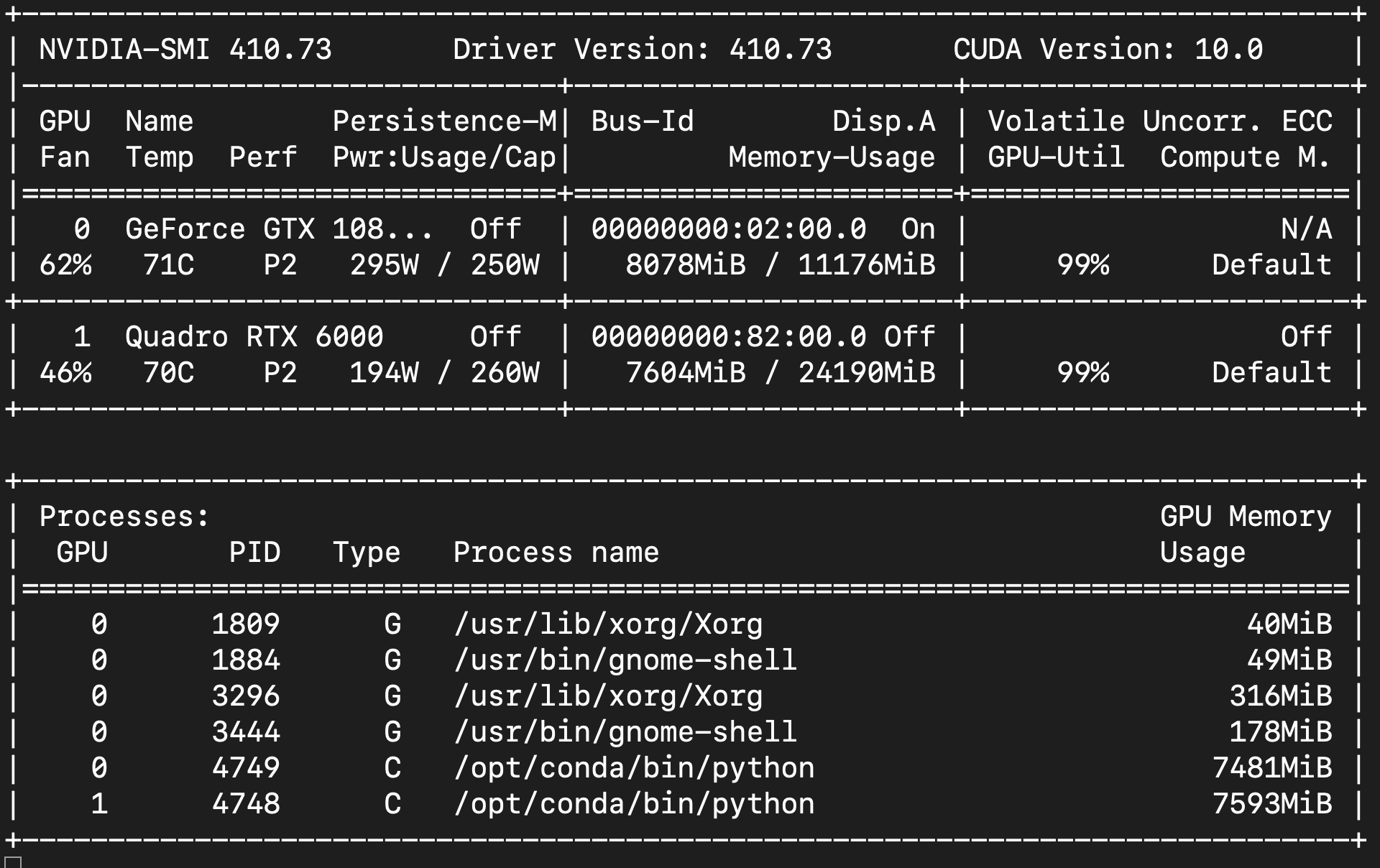 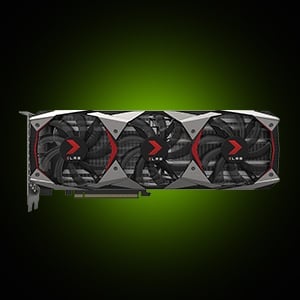 NVIDIA recently released an update tool to ensure proper DisplayPort 1.3 and 1.4 support for its GeForce Maxwell and Pascal architecture graphics cards.  NVIDIA states in the release note that without this update, some systems connected to DisplayPort 1.3 or 1.4 monitors could experience blank screens during the boot process until the OS loads, or could prevent the system from completely booting the OS.  In this Pro Tip, let’s walk through the simple update process.
END_OF_DOCUMENT_TOKEN_TO_BE_REPLACED
0 Comments Click here to read/write comments 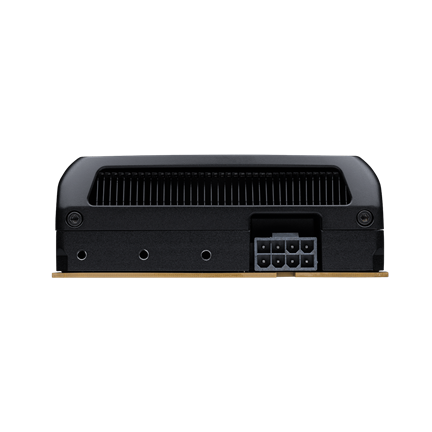 Electricity powers your high-performance computer; having the right power supply is crucial to maximizing your GPU performance and reliability.

Here are some tips to ensure your GPU is powered properly 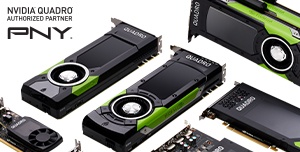 Upgrading to the new NVIDIA Quadro professional graphics solutions, powered by NVIDIA Pascal™ GPU architecture, will save you time, make you more money and allow you to spend more on what you desire this Summer!