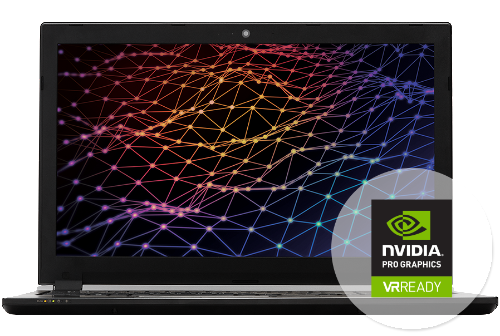 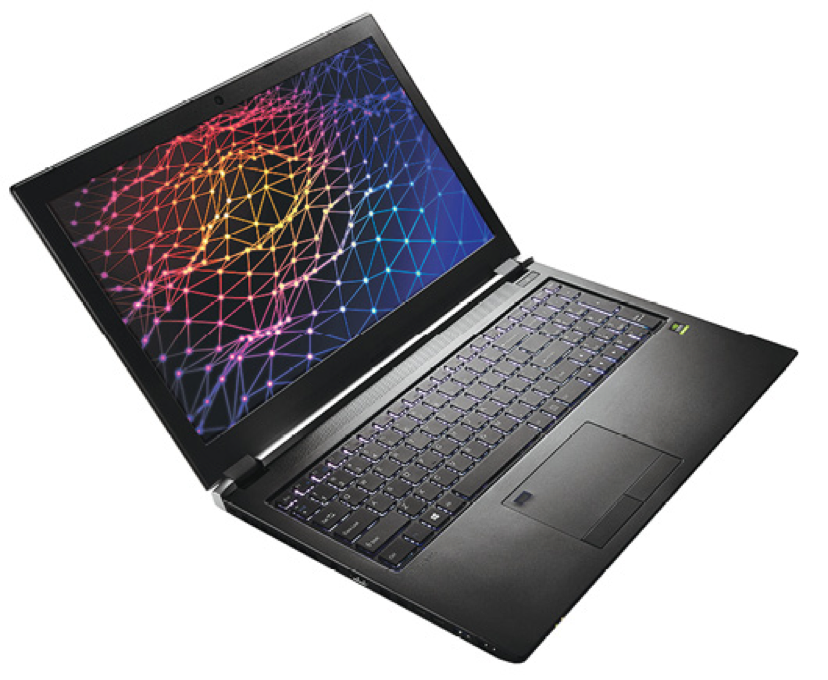 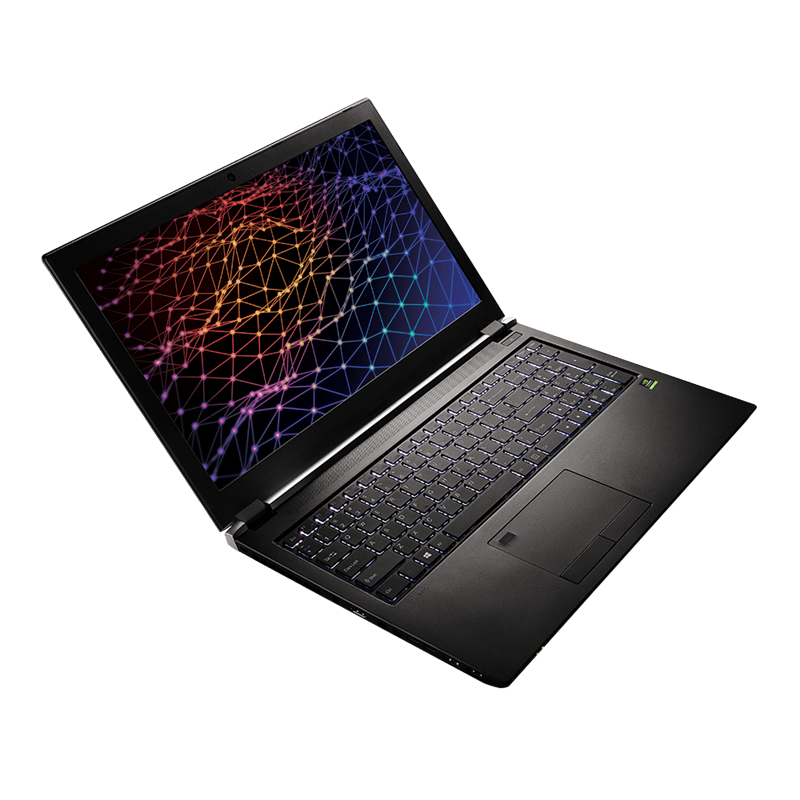 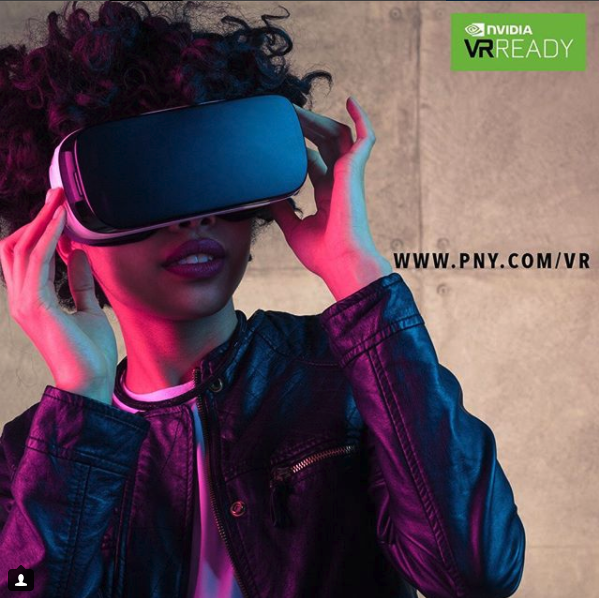 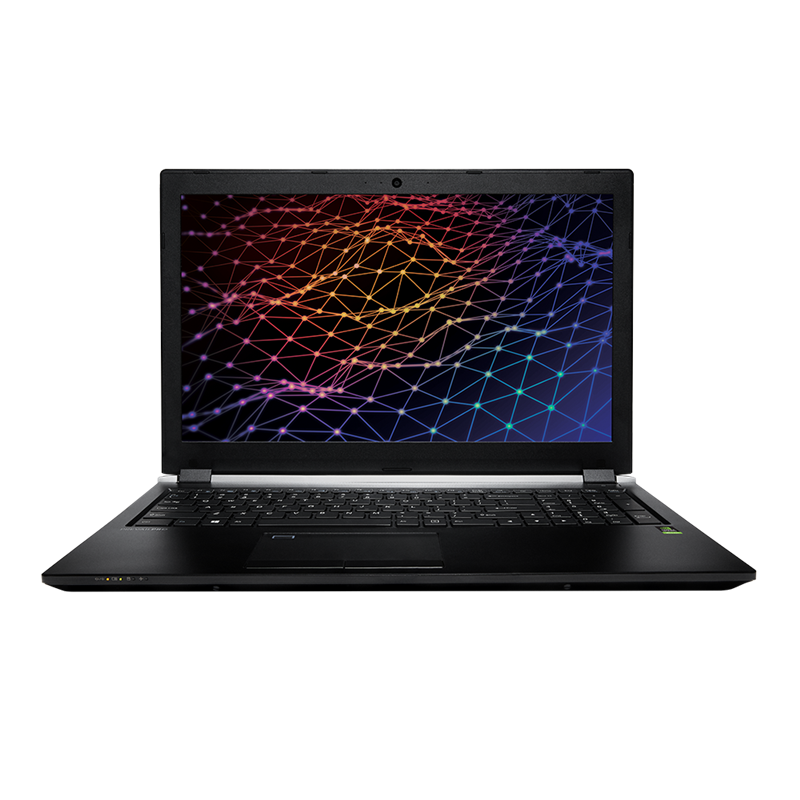 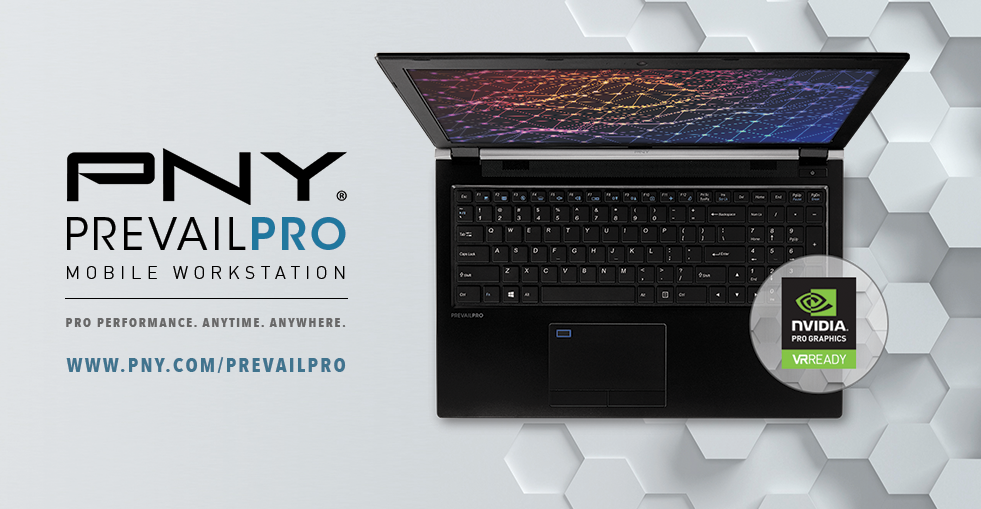 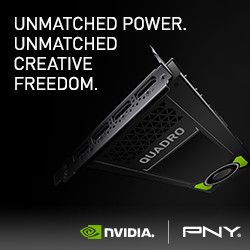 THE CHOICE OF DESIGNERS EVERYWHERE.